“ROLLY” CONTINUES TO WEAKENS OVER THE WEST PHILIPPINE SEA.

On the forecast track, “ROLLY” is expected to exit the Philippine Area of Responsibility (PAR) tomorrow morning. It is forecast to remain as a tropical storm throughout the forecast period. However, there is an increasing likelihood that “ROLLY” will weaken into a tropical depression due to increasingly unfavorable conditions. 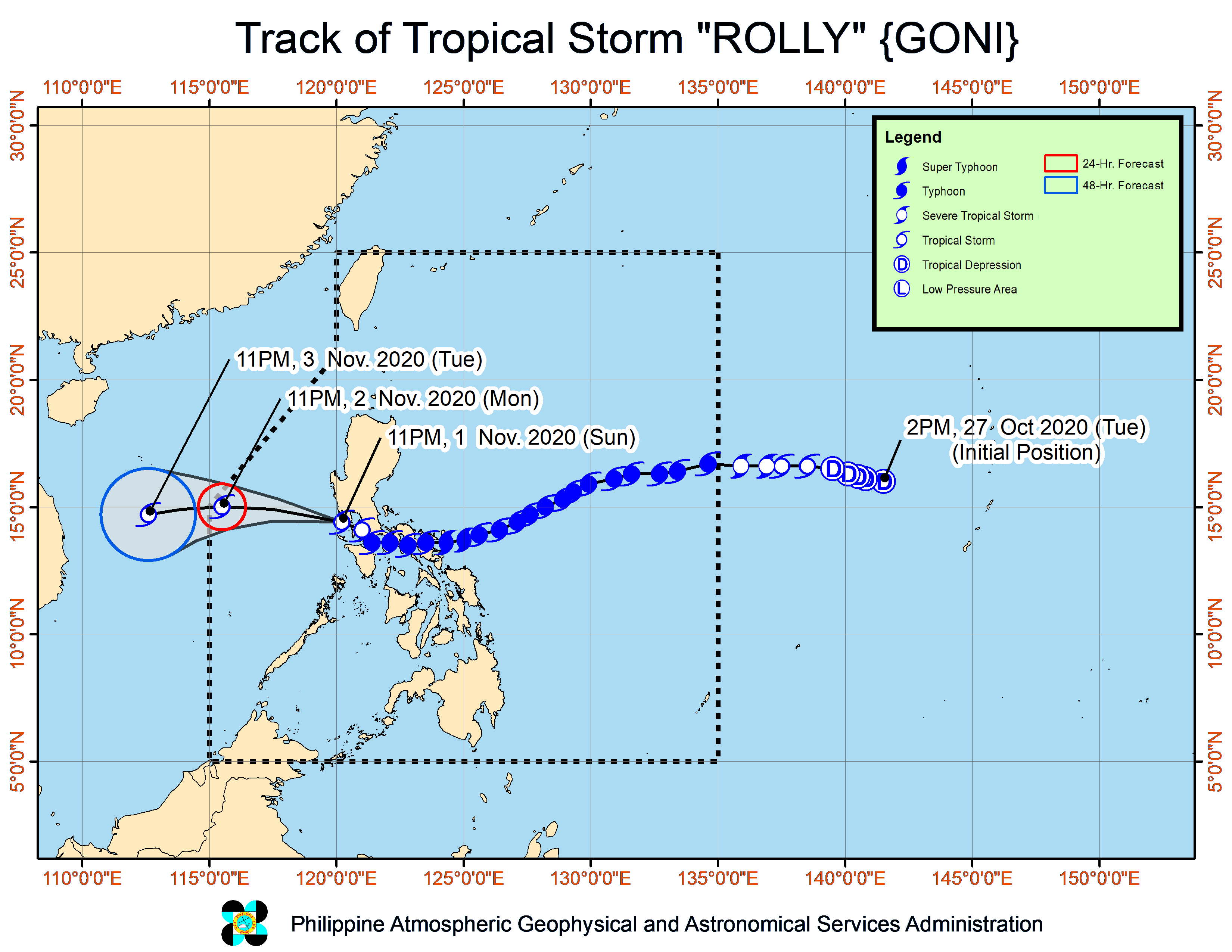 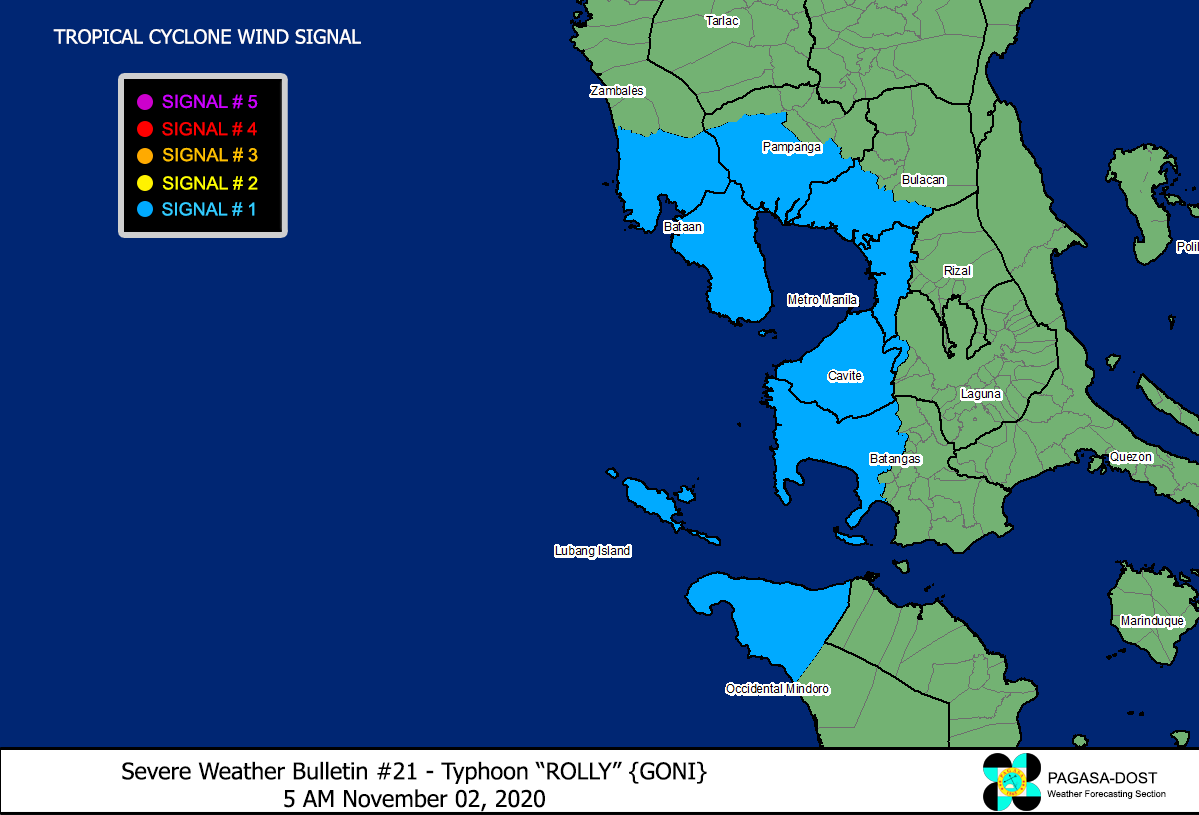 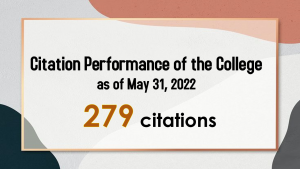 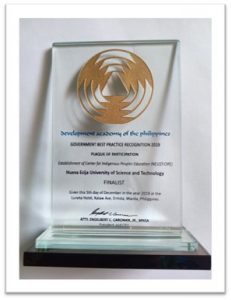